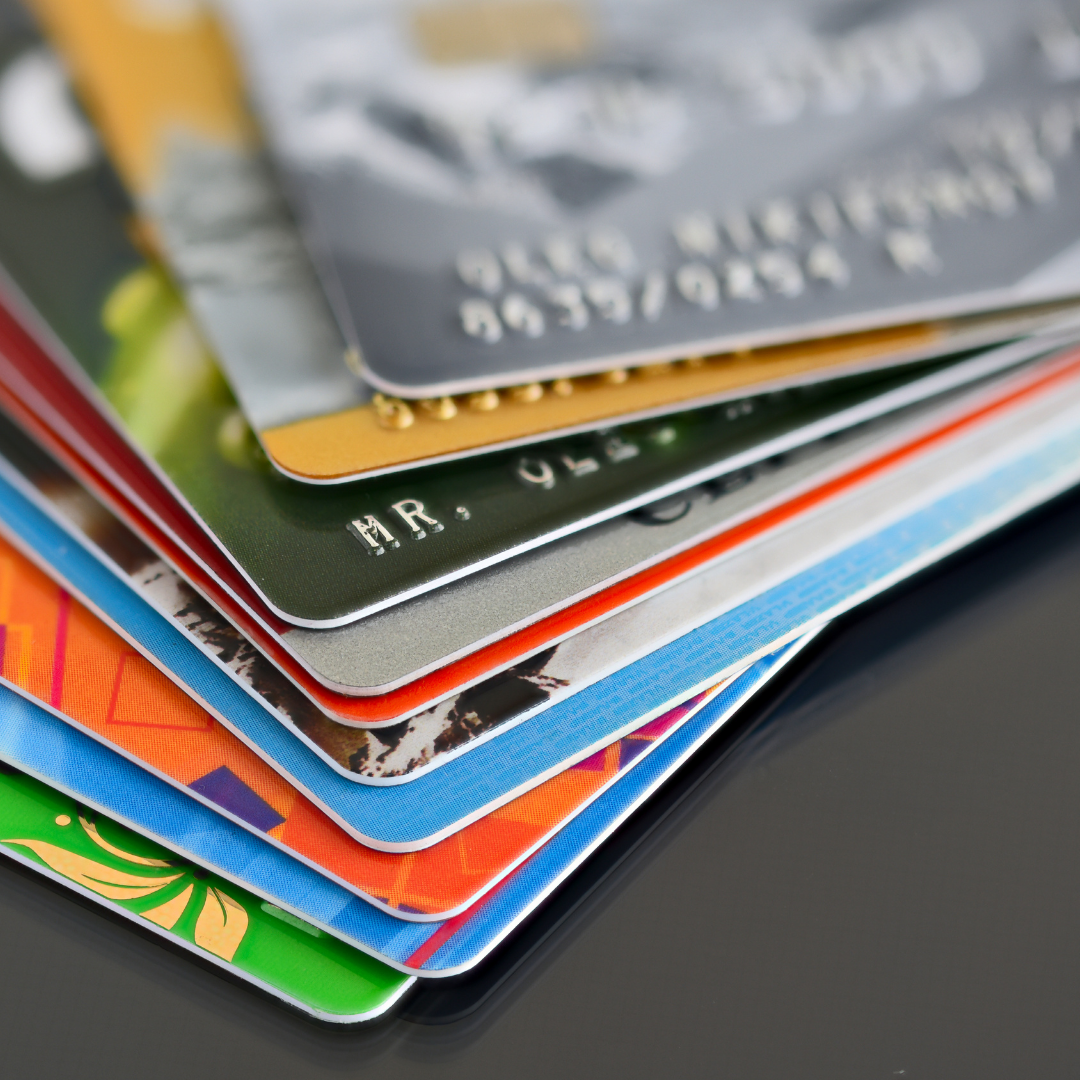 Credit application after credit application. I get them almost everyday, asking me to join now and save and get these points or that interest rate. When I was in my 20s those cards were everything. I needed them to both survive and buy all of the things other 20-year-olds had. I needed them — and all of those things — to fill me. But then, there was debt. So much debt. Debt that I carried around for a long time before I finally got out of the haze of their lure.

Then, I thought about that lure and the wanting I had with these cards and their fake promises, offering access to things and experiences and people. It sparked a connection; feeling; an idea. It sparked an idea for a play.

In my new play, “The Debt Collector,” RAYON, is drowning in debt, unable to get out of the cycle she is looped in, even when KJ, a Debt Collector, shows her the real way out. The idea for this experimental play came together because of junk mail. This mail connected me to a moment in my own past that cycled into this other-world where I was able to play, explore, and ask questions.

That’s all to say that ideas aren’t don’t always come when you are sitting at your computer. Sometimes, they come to you on a walk, during a moment of chaos, or when you have the chance to be alone and just think. And sometimes, it’s a feeling that’s hard to grasp. It’s a curiosity about something; a question; a connection to the past. And sometimes it’s just unexplainable. No matter where they come from, you have to write your ideas down. Get them out there, let your mind wander and question as you create your own version of a mental puzzle, known as a play.

Check out The Debt Collector this February at The Tank: 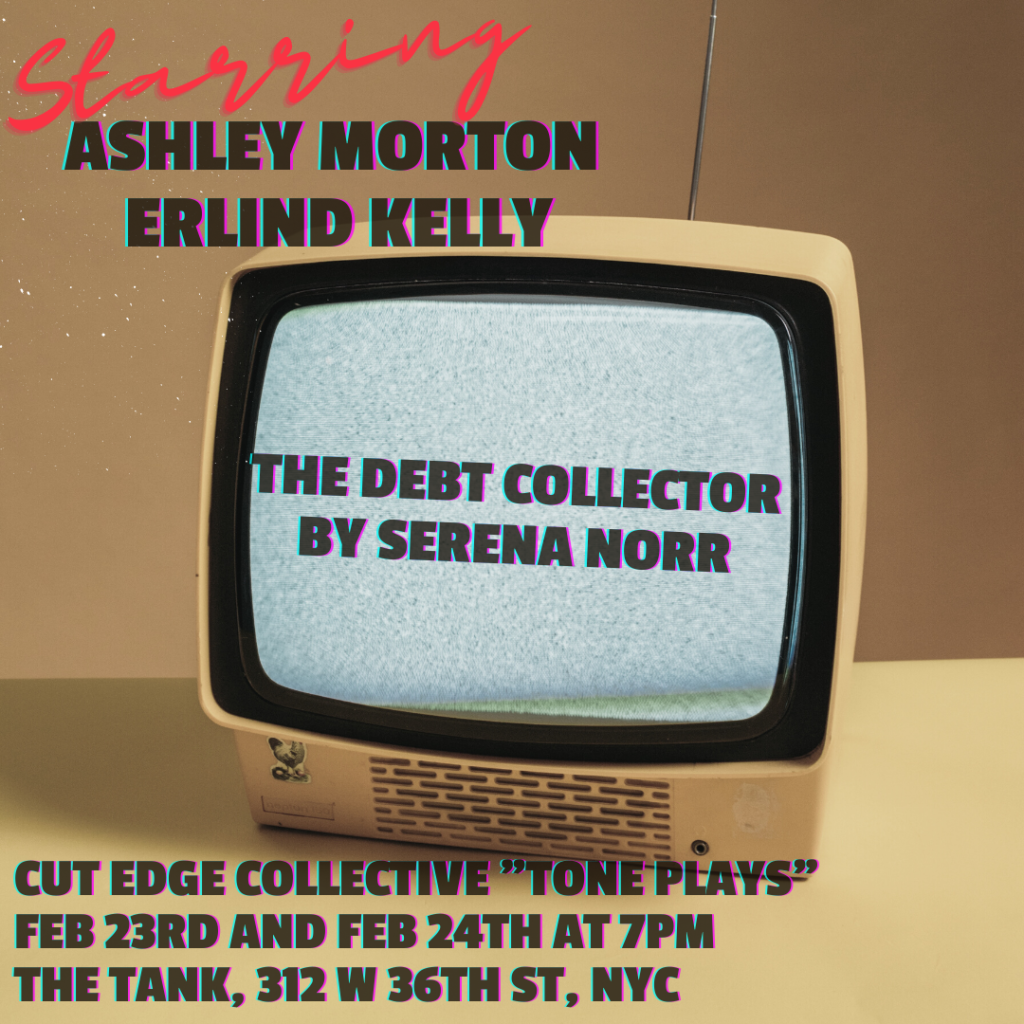